5 Celebrity Couples Who Kenyans Are Overly Obsessed With.

Celebrity couples in kenya. They draw lot of public interest that when you google their names the search engine feeds you with too much information some of which are baffling.

Not all celebrity couples in kenya have traction, some don’t command much influence but the likes of Eric Omondi, Brenda Wairimu, Bob Collymore etc draw lot of public interest.

They have been a victim of sadists’ attacks and rumormongers who are out to break them up even when their love seems to be growing stronger each passing day.

A number of celebrity marriages have hit rock bottom just when many though their love had blossomed. How Nameless and Wahu have managed to an item for close to 11 years when celebrity breakups are the order of the day, has made the two singers to be persons of interest to the public.

Folks are obsessed with hearing news, positive or negative, concerning Nameless and his wife Wahu. 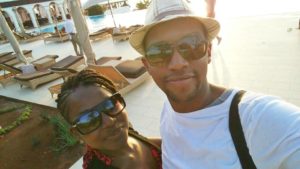 First things first, nobody even knew they were dating until a few weeks to their wedding in December last year.

The discretion that has characterized Joyce Omondi and Waihiga Mwaura relationship has also earned them traction with Kenyans as folks are eager to find out what more secrets the two celebrities are hiding from the public.

For instance guys right now are curious to know whether Joyce Omondi is already pregnant! 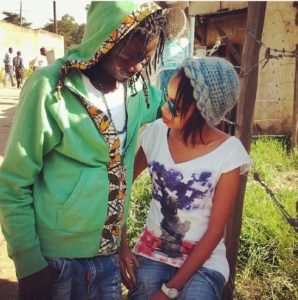 The million dollar question many have never found an answer to is how the hell Juliani trounced Nick Mutumu to win the heart of Brenda Wairimu.

Brenda and Nick have been described as the perfect couple that was never to be. Juliani somehow managed to score himself an eye candy many thought was way out of his league.

Haters are keen up with Juliani/Brenda Wairimu’s whereabouts expecting to hear the bad news about their breakup but so far it seems they will have to wait a little longer. 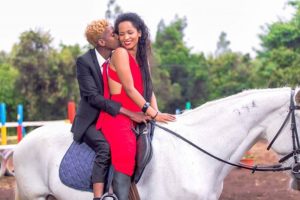 But Eric Omondi turned the misfortune into luck as he hooked up Chantal Grazioli whom he quickly got engaged to.

Eric and Chantal are persons of interest to many Kenyans as they have turned their love story to a major advertising campaign on social media.

Kenyans will only be more interested on Eric and Chantal’s whereabouts now that word has it that his half Italian half Kenyan sweetheart is pregnant. 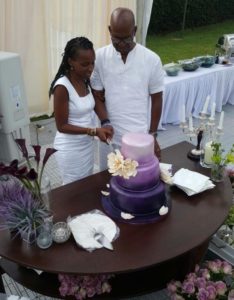 Bob and his wife Wambui dominated google search for almost a month after they exchanged vows in April this year.

Haters spew venom on the couple due to many reasons. But still any news about Bob and Wambui is a hotcake in blogosphere!