Grace Msalame is a media personality, Content and Acquisitions manager at Bamba TV and a VIVO Brand Ambassador.

Grace Msalame started off as a TV presenter and has risen to be a polished news anchor. She first hit the screens when she was only 19 and has now curved a niche for herself in the ever competitive world of media.

Grace Msalame is the daughter of the late radio legend Tony Msalame who passed on in 2010.
She grew up in Nairobi and is the first born in a family of two.

After her A-Levels at St Christopher’s, Grace Msalame did side hustles to make an extra buck before joining university.

“I did odd jobs here and there, selling stuff. One day, a friend told me about an opening for actors/actresses at KTN. I jumped on it, but I did not get the part. But while at the station’s offices, I made a few friends and asked around for other openings. I also made contact with KTN’s Michael Oyier, who was also my mum’s friend. Afterwards, I kept calling, emailing and showing up to inquire if there were vacancies. I was willing to do whatever it took to get my dream job,” says Grace Msalame.
Eventually, Michael introduced her to Misiko Andere the then Art Scene presenter, who at the time, was looking for an intern. “A few weeks later, a youth show- Straight Up was coming up and they needed a young host. I was asked to try it out and I impressed the producer. We were trained by veterans like Katherine Kasavuli, Michael Oyier and Misiko Andere, who I got to learn from first hand,” she explains.

Grace went on to do Straight Up from 2005 to 2007. Afterwards, she left the station to pursue her degree at Daystar University. A year into her studies, KTN called her to come and host Art Scene. And when the show ended, she moved to Capital FM, where she worked as a radio presenter.

In 2010 her father passed on, which was a devastating moment for her and her family. The pain was so much that she quit her job and relocated to Mombasa to be with her family and help run the family business. “I wanted to be close to my mum and small sister. My dad also left behind Sheki FM in Mombasa, and I wanted to be part of it. But about a year into it, we realised that we were holding on to his dream, which was not necessarily ours. It was a tough decision, but we decided to sell it,” she explains.

She speaks highly of him: “He was a strict disciplinarian. But he was so hilarious, he made our home fun! He also had such a great sense of style and love for music. To this day, those are some of the qualities I look for in a man,” she says. Slowly she found healing and a reason to go on with life.

In 2011, Grace Msalame was blessed with twins who filled the void left by her dad. “Time is a great healer, but I am still dealing with his death to date. God, however, gave me double joy after my grief. He blessed me with twin girls a year after dad’s death. My first born — Zawadi — looks a lot like him and loves music just like him. I can testify that God restores in double portion,” Grace Msalame says. Slowly she moved on. In 2011, December she decided to return to TV.

Grace Msalame reveals that she is no longer in a relationship with the father of her girls, Paul Ndichu who is the twin brother to Eddie Ndichu- Janet Mbugua’s husband and who is the boss at Easy Taxi. She however says he has always been supportive and makes time when he can. They broke up on grounds of irreparable differences.After their separation, Grace Msalame took over custody of their children and has been living with them. 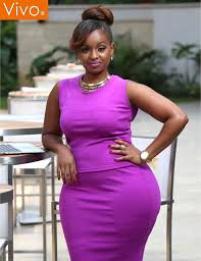 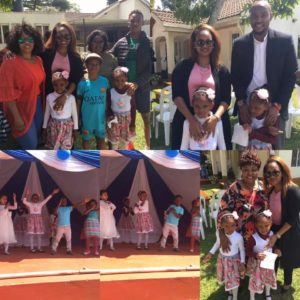 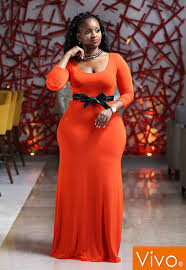 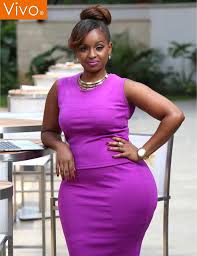 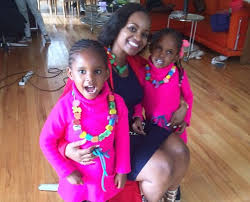 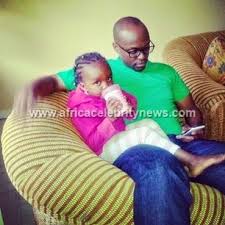