Keziah wa Kariuki is a very talented Kameme Tv presenter who touches many lives through her powerful show ‘Kumatha Ngai’ that airs every sunday morning on Kameme Tv a kikuyu radio station.

She was married to Benson Gathungu popularly known as “Muthee Kiengei” or ‘Guka wa Nairobi’ who is a radio presenter at Kameme FM, but they have since divorced. 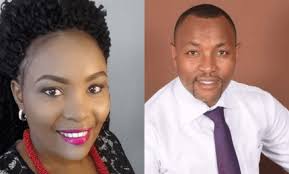 Speaking about her divorce, Kezia wa kariuki narrated that she moved on after kiengei married another woman yet that had married in a church wedding.

“Divorce is painful but sometimes, you have to move on. Like in my case, my husband brought in another wife and I had no option but to move on and go through with the divorce.”

“It was a painful experience, sometimes I was getting ready for a TV show and I would break down. In other instances, I would be getting ready to appear before the camera only to burst out in tears and mess my make up,” she narrated.

“I think the problem was that we both had celebrity status and each one will want to go out with certain people who may not be agreeable with the other party,” she said.

Her ex-husband Kingei has since remarried  to one Mugure Kiengei 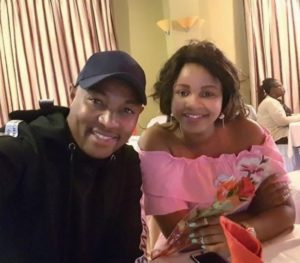 She has a beautiful daughter whom they had been blessed with in their marriage with Kiengei. 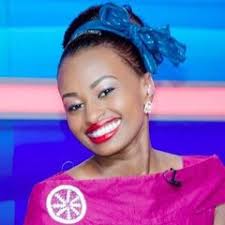 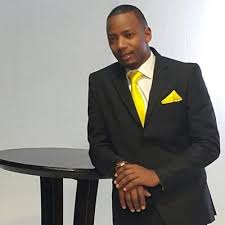 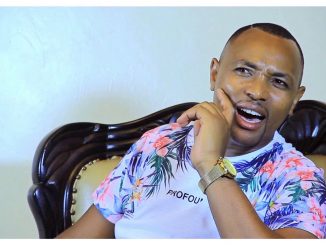