Ababu Namwamba heads his own legal practice, Ababu Namwamba & Co. in Nairobi, Kenya and is also the Chief Counsel at the Chambers of Justice, which is a Public Interest Foundation he founded in 2002. He is currently the leader of Labour Party of Kenya.

Ababu Namwamba was born in Jinja which is in Uganda, to Kenyan parents and is the last born in a family of eight.

Ababu Namwamba was a Minister for Sports and Youth affairs of the Republic of Kenya. Thereafter Namwamba was elected to represent Budalangi Constituency in the National Assembly of Kenya in the Kenyan parliamentary election in the year 2007.

He has made significant contributions to the democratization struggle in Kenya,  from his days as a student leader at the University of Nairobi.

Namwamba attended Kolanya Boys High School in Teso North, and Port Victoria Mixed Primary School.
He holds a Bachelor of Laws Degree from the University of Nairobi and a Diploma in Legal Practice from the Kenya School of Law. He also holds a Master of Laws Degree (LLM) in International Law from American University Washington College of Law. He is also a distinguished alumnus of the prestigious Fulbright Scholarship and Hubert Humphrey Fellowship.

Ababu Namwamba is married to Prisca and together they have four children: Ababu Junior, Nkosi, Lulu and Tanya-Helena.

Namwamba built a mansion, in 10 acre piece of land in Budalangi. 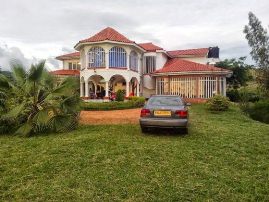 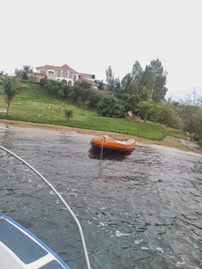 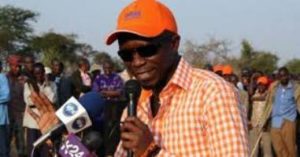 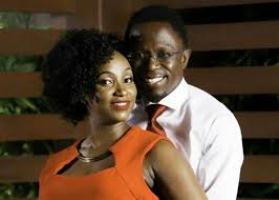 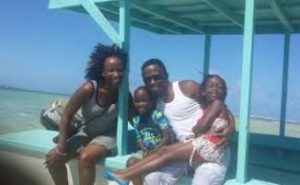 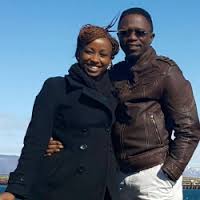