Jasper Muthomi popularly known as Mc Jessy is a comedian at Churchill show and the host of Churchil raw.

Jessy was born in the late 80’s and was raised in Egoji village in Meru county.

Jessy attended Embu county for primary education and later joined st Cyprian boys for his secondary education.Through a sponsor, he managed to join one of the kenya’s best higher education institutions, Daystar university.

After his higher education, Jessy met Churchill Ndambuki in one of the canivos’toilets, and after a long chat, Ndambuki agreed to give him a test in comedy. He hosted one of the shows while Churchill was away which he did very well and there, he spiced his name, from Jasper to MC Jessy.

Jessy is married for several years to a beautiful wife and together they have a son. 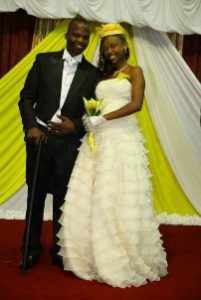 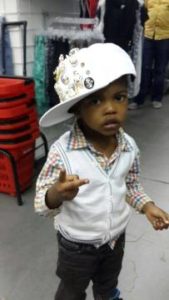 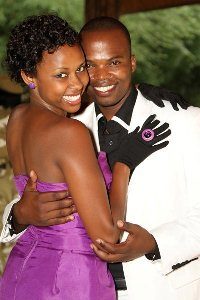