Silas of Maria Citizen Tv is an actor in the drama series ‘Maria’ that airs on Citizen Tv from Monday to Friday between 7.30Pm-8.00Pm. He has also done several TV commercials such as Aerial, Tuzo milk, and Safaricom. His real name is Ian Nyakundi Isaboke.

Silas is the second born in a family of four. He was born and raised in Kibera.

Silas is currently in a relationship. 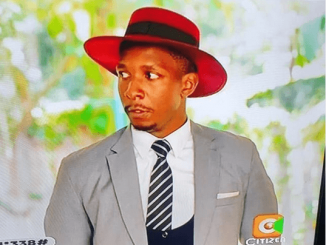 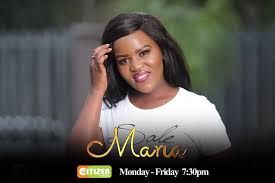 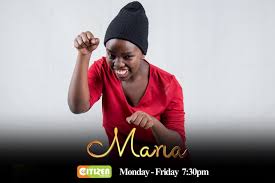