Oliver Otieno popularly known as YY is a comedian at Churchill show. He joined Churchill Show in 2013 after making it through his first audition.He is known for his unique and effortless jokes that leave the audience in laughter. 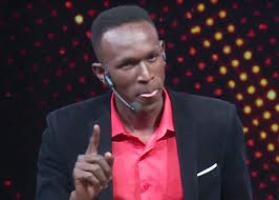 He was born and raised in Kariobangi Nairobi. He started his comedy while still in high school and his professional stand-up act started in 2010, during the Churchill live season. 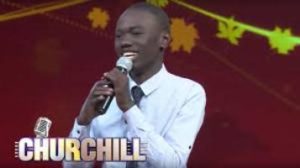 George Maina popularly known as Njoro is a comedian on Churchill Show. He is known for his hilarious jokes on former life in Karen and current life in Kiambu most of which revolve around his father and mother. He is a father to a baby girl called Natasha. 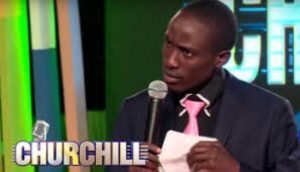 Sleepy David is a comedian at Churchill show who mostly picks his jokes fom trending topics. He studied Theatre arts and film technology at the university. 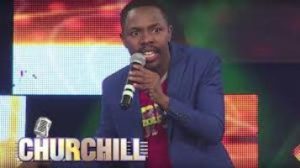 Karis is a successful stand-up comedian, artistic director and radio personality known for his intro “Hambari Ngani”.Apart from Churchill show, he has also featured on “Crazy Comedy Show’ and “LOL Show”. 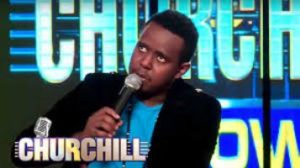 David Kangogo popularly known as David The Student has become a household name in the ever vibrant local comedy scene. He is famous for his use of the word ‘stupid’ which has become such a big word in comedy and not an abuse. 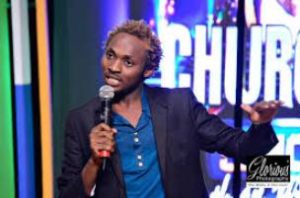