Here are Kenya’s highest paid radio presenters, MAINA KAGENI leads! Are we in the same world?

Maina Kageni is one of the most popular radio presenters in the Country and although he has been receiving a backlash over the content aired on his show, he keeps on gaining more audience.

His salary was initially Ksh 1 million but was raised to Ksh 1.8 million after he threatened to resign.

He hosts his morning show alongside Maina Kageni and Radio Africa pays him Ksh 1 million to discuss garbage with Maina in the morning. 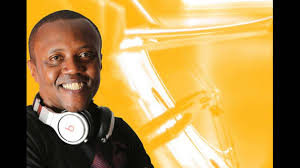 She hosts a popular morning show alongside Shaffie Weru and sources at Radio Africa intimate that she earns something in the region of Ksh 300,000 a month.