Speaking to an FM station yesterday, Kimutai said he is not related to William Ruto in anyway contrary to Waiguru’s claims.

However, he admitted having faked his identity to solicit for tenders from NYS.

“I wanted to sell them (NYS) pressure pumps and they promised me that later on they will look into it but the thing did not materialize because that is the time the issues of NYS scandal erupted,” said Kimutai

He also admitted having been to the NYS headquarters and met some officials but denied having been introduced to Waiguru by Murkomen.

In her sworn affidavit, Waiguru claimed Kimutai was introduced to her by Elgey 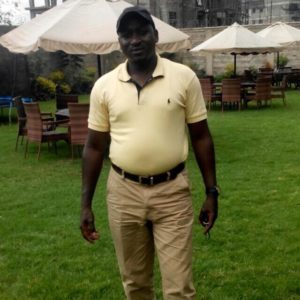 o Marakwet Senator, Kipchumba Murkomen, as William Ruto’s younger brother and she gave him tenders worth millions of shillings at NYS.