Kobi Kihara is a presenter, an actress, producer, photographer and a show host at NTV. She has made a career from ‘AM Live’ a morning show that she previously hosted with Sheila Mwanyigha. She is one of kenya’s most popular media personalities.

She was born in Lang’ata, Nairobi and is the youngest of five children, one boy and four girls. Her family left for Washington DC in United States when she was a teenager at the age of 15yrs.

she enrolled at a private international high school and is a graduate from Newcastle University in UK.

She wanted to study performing arts and to be an actress. she therefore enrolled at Newcastle University in the UK.  After finishing her studies, She was able to land acting roles in three small films, two shot in the US and one in the UK and that is when  she decided she wanted to be behind the scenes so as to have control and have a say about what was going on in front of the camera. 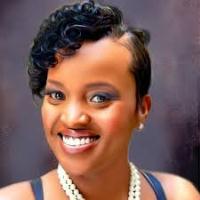 As Kobi Kihara was hustling for a job, she did photography at the Windsor Golf and Country Club for their property. She  also worked with UNDP.

Kobi Kihara later got a call from Citizen TV and although she did not give it much thought, a month later, the station called to offer her a producer position as they were launching breakfast show. She is currently a show host at NTV. 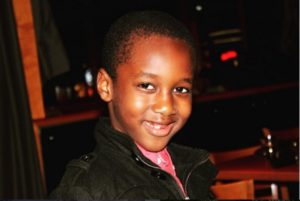 Kobi Kihara was once dating Eric Omondi, the comedian.