Victoria Kimani is an American-born Kenyan singer, actress , songwriter and entertainer. She has earned a number of nominations, with her singles receiving numerous airplay across Africa.

Victoria Kimani was born to clergy parents and is the youngest of her two older brothers. She grew up partly in Benin City, Nigeria while her parents were there doing missionary work.

She began singing at a tender age of 9 and at the age of 16 she begun performing alongside other church choir members as a back-up and writing songs for others. After coming back to Kenya, she joined campus where she also did back-ups for Mercy Mara. She later opted to drop out to fully pursue a career in music. 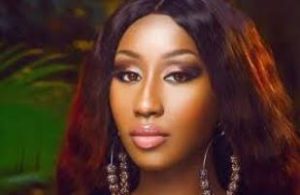 In 2010, she performed a remix of Ice Prince’s hit single OLEKU. In 2012, she signed into Nigeria’s music label Chocolate City, based in Kenya as the first female artist to sign into the label, where she released her first single under the label, “Mtoto”.

Victoria Kimani is seeing someone who is a music video producer and director based in South Africa. 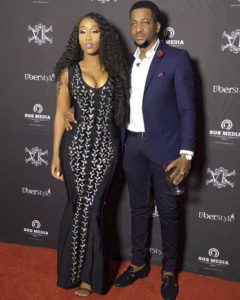